Studying the origins of the Universe (May 14th, 2021)    La Plata Planetarium (see in YouTube) 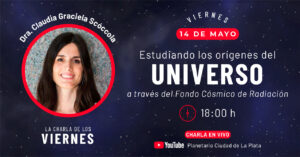 Cosmology studies the origin and evolution of the Universe, based on physical theories such as General Relativity, and astronomical observations. The Cosmic Radiation Background is a relic of the Big Bang that reaches us from all directions in the sky, with a temperature of 3 degrees Kelvin. This radiation is one of the most important sources of information to know what the Universe was like in its early stages. Hidden there, there is a footprint that could tell us about what happened just an instant after the Big Bang. In this talk, Claudia Scoccola, a member of the QUBIC Collaboration, will present the fundamental concepts of the current cosmological model, until she discovers what that hidden signal is, and how the QUBIC experiment, from the mountains of Salta, will try to go behind that trace.

At the Café de las Ciencias, organized by the MINCyT and the French Embassy, which took place on May 5, 2021, Matias Zaldarriaga and Jean-Christophe Hamilton spoke about Cosmology and QUBIC and interacted with more than 100 attendees! 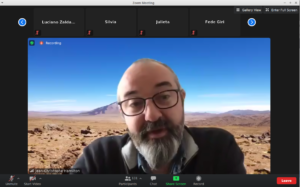 One of the goals of Cosmology is to understand the first moments of the universe, what is called “the primordial universe.” 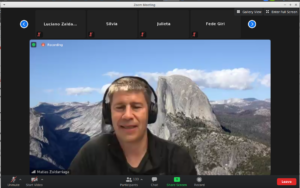 One of the most promising theories is called “inflation,” which describes an extraordinarily rapid expansion phase when the universe was only a few fractions of a second old. The QUBIC instrument, which will be installed in Argentina in 2021, is designed to try to confirm this theory. 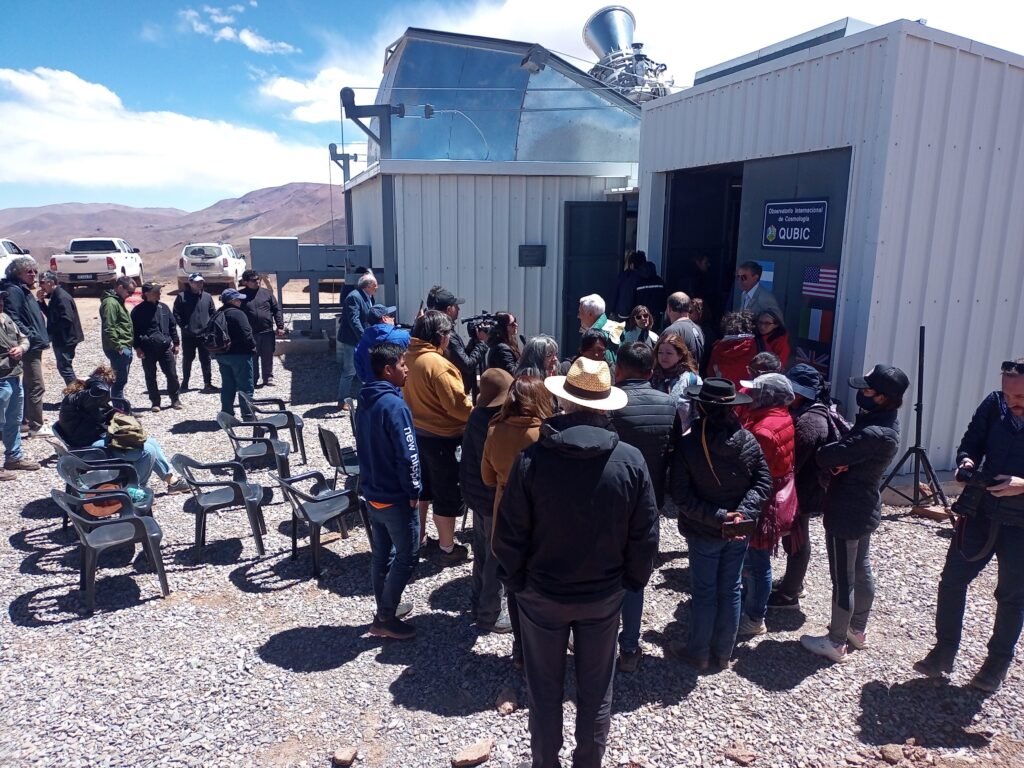 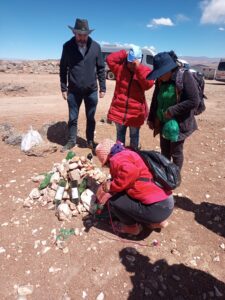 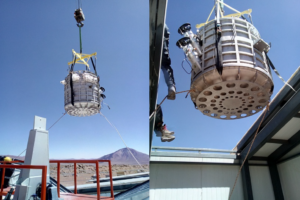 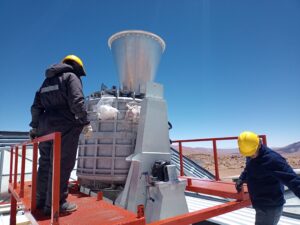 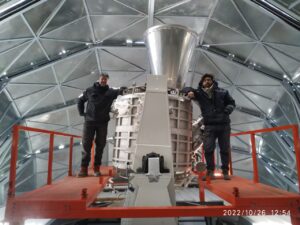 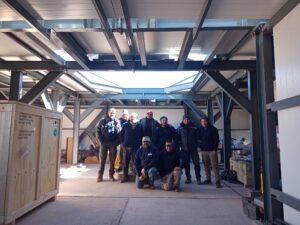 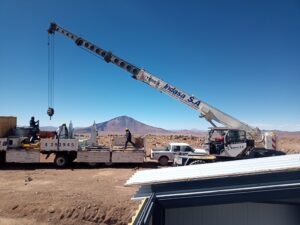 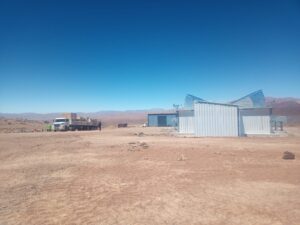 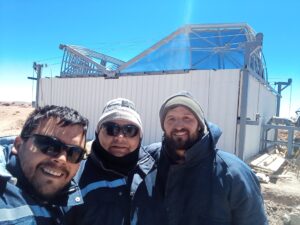 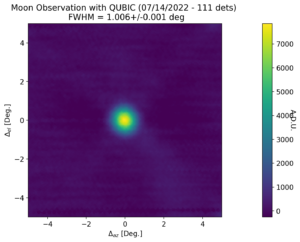