QUBIC (Q-U Bolometric Interferometer for Cosmology) is an international project of experimental cosmology that aims to measure the B-mode in the polarization of microwave background radiation (CMB, for Cosmic Microwave Background), in order to discover what happened in the first moments after the birth of the Universe. Mode B of polarization would be related to primordial gravitational waves, predicted by the Inflationary Theory, a modification of the Big Bang Theory, which predicts an exponential expansion in the first moments of life of the Universe. 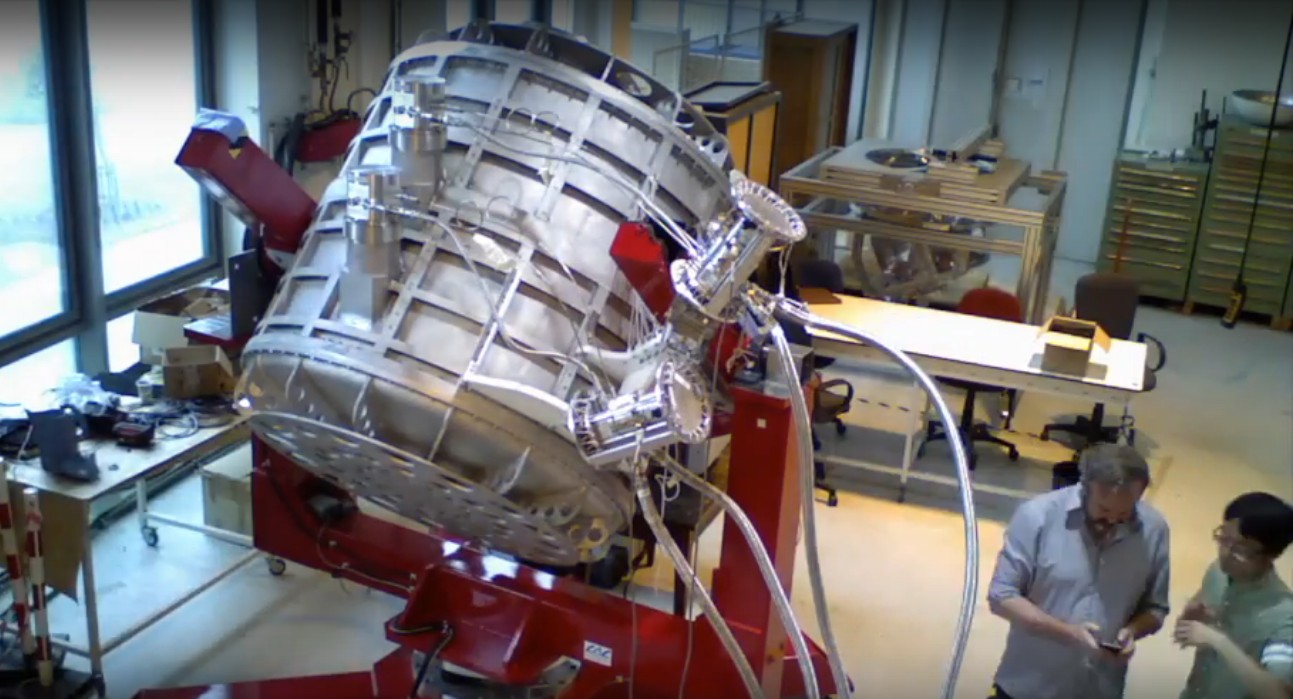 The project is carried out by an international collaboration that involves institutions from France, Italy, the United Kingdom, the United States and the Argentine Republic. Our country was chosen as the site of the first instrument, which will be located in the Alto Chorrillos area, Salta Province, at 4,900 meters above sea level – a site that will also house the Argentine-Brazilian radio telescope LLAMA (Large Latin American Millimiter Array) -. In this way, the Argentine Northwest will become a center of scientific attraction at a national, regional and global level.

A window to the universe in the Puna of Salta

Credits: CNEA Argentina, CONICET Dialoga, Ministry of Science, Technology and Innovation of the Nation and Government of Salta. 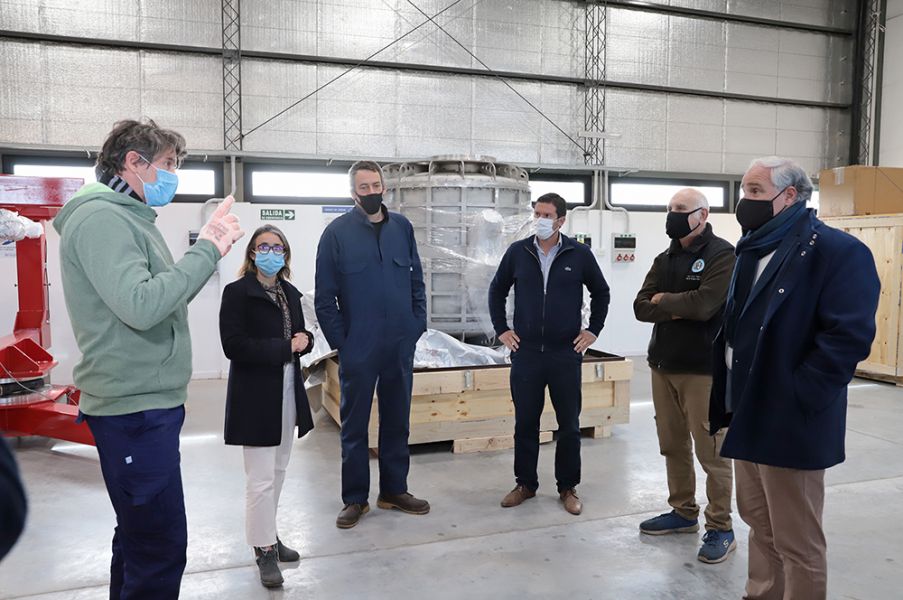 The head of Education, Culture, Science and Technology, Matías Cánepa, along with other officials from the Ministry, visited the premises of the Salta regional headquarters of the National Atomic Energy Commission.

The device was developed within the framework of the QUBIC Project and will operate in the Puna Salteña area. It will allow  to know more details about the origin of the Universe. More information.

The microwave telescope of the QUBIC Project arrived in Buenos Aires 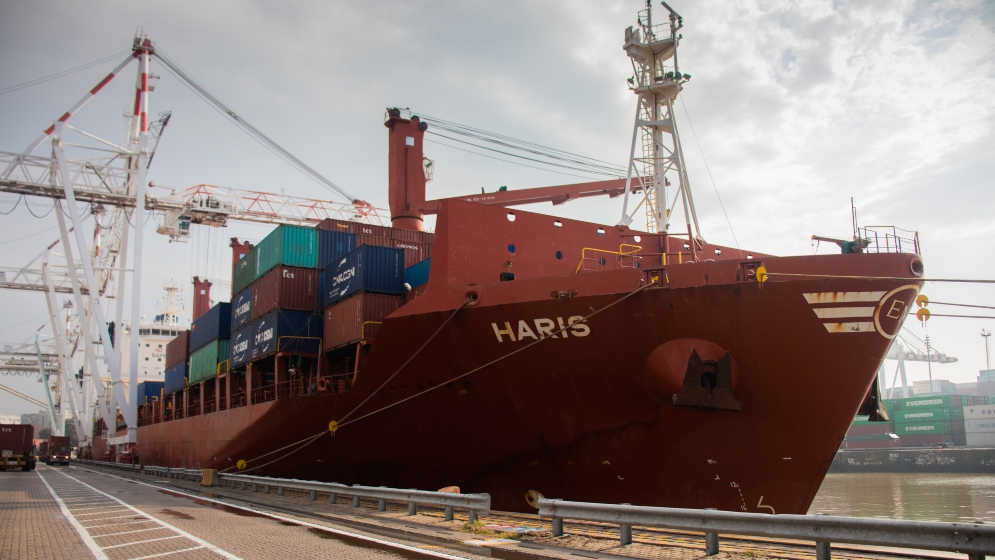 The microwave telescope, the main instrument of the international experimental cosmology project QUBIC, arrived at the Port of Buenos Aires from France. This is the bolometric interferometer that will be installed near of San Antonio de los Cobres, Salta.

Mission to SAC (Aug/Sep 2021):
QUBIC Collaboration, teachers and students in the Puna 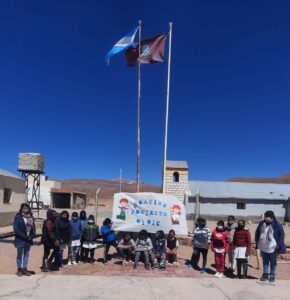 As part of the activities in Education and Outreach,  QUBIC Collaboration with the support of ITeDA and the  REINFORCE Project, donated computers for the schools in Santa Rosa de los Pastos Grandes, Olacapato, Salar de Pocitos and the Hogar Escuela of San Antonio de los Cobres.

In the image, the teachers and students in Olacapato sending a friendly message to QUBIC. 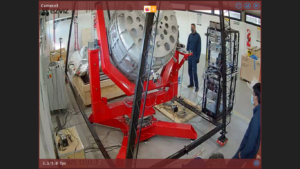 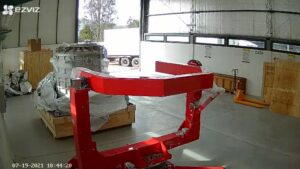